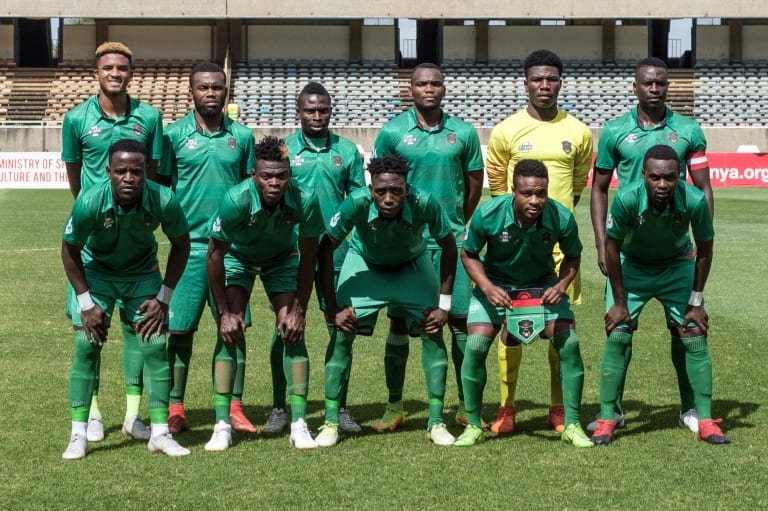 Johannesburg (AFP) – Richard Mbulu scored after 16 minutes to give Malawi a 1-0 Group B victory over Uganda on Monday, and qualification for the 2021 Africa Cup of Nations.

It was the second time in six days that a goal from the South Africa-based attacker proved decisive as he also scored in last Wednesday’s 1-0 win at South Sudan.

The son of a former footballer, Mbulu was based in Mozambique twice and Portugal before signing a three-year contract with South African Premiership club Baroka in 2019.

Hosts Malawi needed maximum points at Kamuzu Stadium in commercial capital Blantyre to secure a first appearance since 2010 while a draw would have sufficed for Uganda.

Victory took Malawi to the top of the table with 10 points, but they will be overtaken if fellow qualifiers Burkina Faso defeat South Sudan in Ouagadougou later Monday.

Popularly known as the Flames, Malawi are ranked 123rd in the world, 40 places below Uganda, and will be making a third appearance at the finals after first-round exits from the 1984 and 2010 editions.

The remaining five places will be filled Tuesday with the Central African Republic, who have never qualified, among 12 hopefuls.

They host Mauritania in Bangui and a victory will take them to Cameroon unless Burundi achieve an unlikely away win over Group E winners Morocco.

Known as the ‘Wild Beasts’, the Central Africans will become the third first-time qualifiers after the Comoros and the Gambia if they succeed.